Carnac the Magnificent raises the hermetically sealed envelope to his head…

Carnac: “Name two things kids eat that are good for them!”

The Health Benefits of Blueberries and Boogers

Ok, since it’s now established I don’t have a career in comedy writing, let’s get back to the health stuff. Blueberries are pretty well known for their health value but dried snot is probably a new one. Let’s start with blueberries and then we’ll get back to boogers. 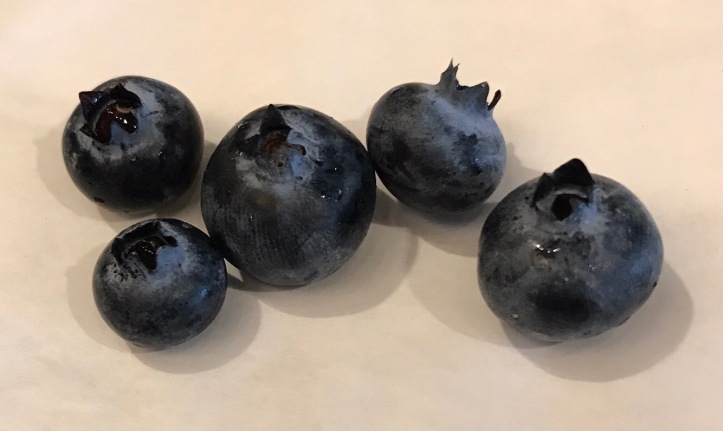 One of my favorite fruits. They have been well studied for quite some time and often fall into the “superfood” category for being high in antioxidants and polyphenols, two compounds that appear to be great at supporting/promoting good body health. Blueberries are thought to be great for just about everything, including weight loss, brain, vision and urinary health, as well as potential anti-cancer properties. One benefit that just came to my attention (and half the reason for this article) is that they could lower cholesterol. As you all know I believe cholesterol is a adaptive process or symptom and not a problem but since the standard advice is that lowering it is good, I was intrigued at the thought of using blueberries instead of drugs. Blueberries contain a few compounds that contribute to lowering cholesterol, probably as a cumulative effect.

They’re probably not going to cure what’s causing high cholesterol in the first place but if you’re worried about your numbers then blueberries might be a nice first line approach to lowering your cholesterol. 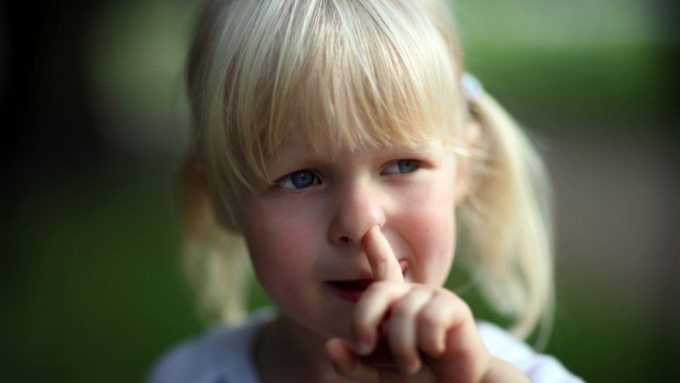 If you know the Bare 5 philosophy then you know I believe the body knows best most of the time and that our natural inclinations often lead us in the right direction. But there has be a limit right? Maybe not. The research came out: picking your nose and eating it just might be good for you. As much grief as I give health research I do have to give them credit for this one. Here’s one simple article on it and another with a little more discussion but the basic gist is this: our snot contains a rich reservoir of beneficial bacteria that contribute to overall health, including tooth protection and an immune system boost that could help with stomach ulcers, lung infections, and perhaps HIV. This is in line with the hygiene hypothesis that argues against over-sterilization and posits that humans are much healthier when in contact with bacteria on a regular basis, particularly from their surroundings.

Do kids have it right again??

Here’s hoping there’s not a big business snot company behind all this booger picking business.

P.S. We do swallow nasal mucus all the time so the nose might not be the gold mine it’s purported to be but I did see that they are working on a synthetic mucus toothpaste and chewing gum just in case…